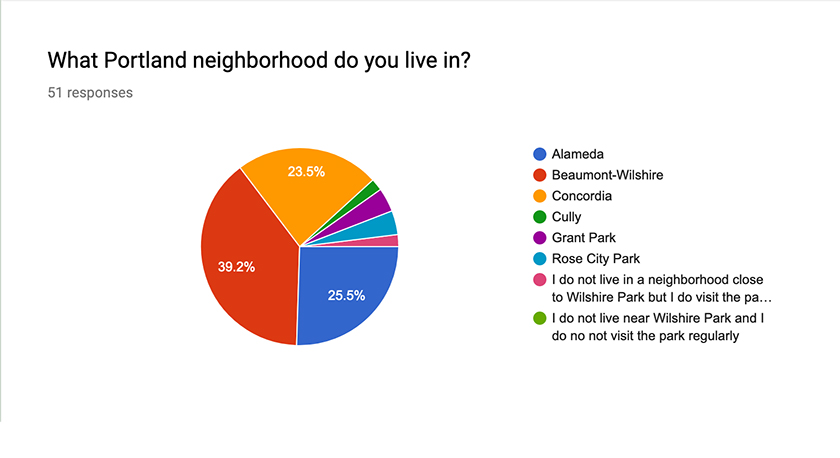 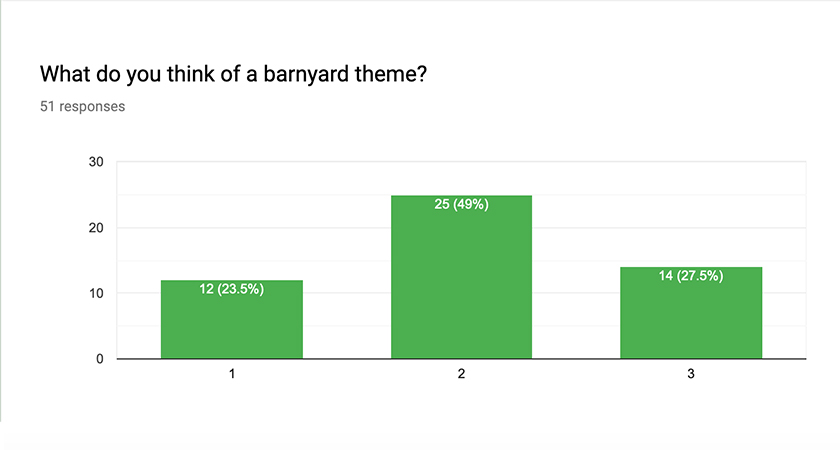 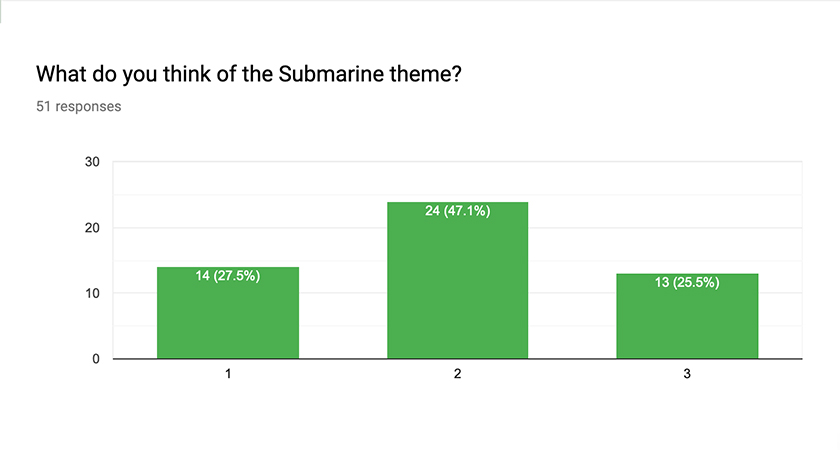 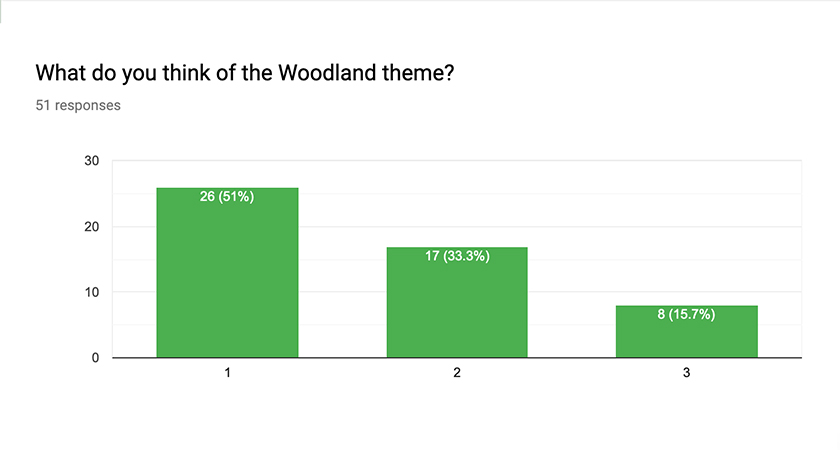 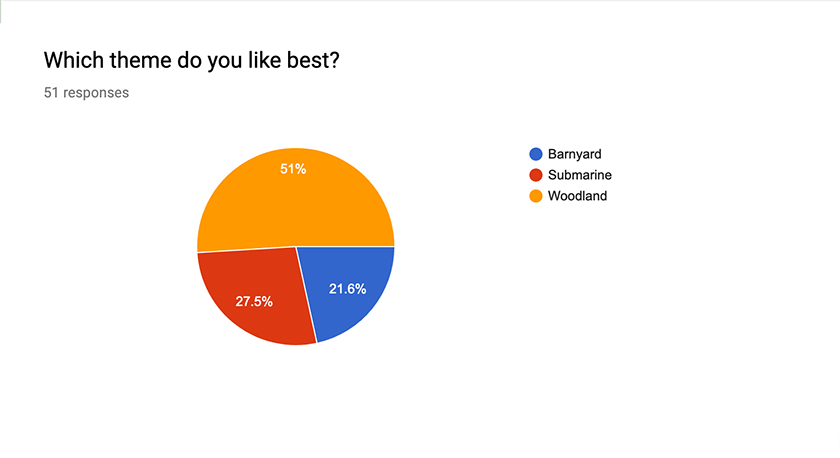 Until it’s safe to meet in person, our monthly meetings are held on Zoom. We meet the second Wednesday of every month at 7:00 pm. To receive an invitation, e-mail Friends President Gary Hancock at [email protected].

Friends of Wilshire Park is a volunteer organization in Portland that is dedicated to making improvements to the play and sporting areas of Wilshire Park as well as enhancing the beauty of its natural spaces. You can reach us at [email protected].